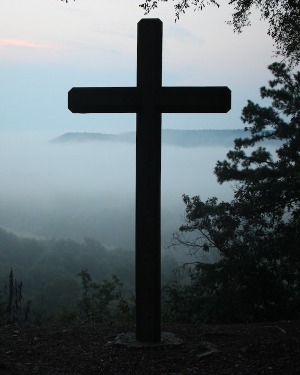 
Elsie H. Livingston, 87, resident of White Oak Manor in Kings Mountain, N.C. died Saturday January 25, 2020.
Born in St. Pauls, N.C. on August 12, 1932, she was the daughter of the late Bessie Pearl Allen and William Henry Howard, Sr.. She graduated from East Carolina University.
During her life she was a teacher and librarian.
She was predeceased by her husband, Rev. Dr. John C. Livingston after 56 years of marriage.
She was a devoted wife, Mom, and Mema.
Surviving are two daughters, Paula Goforth (John) of Kings Mountain, N.C. and Rosemary Blanchfield (Dustin) of Lyman, S.C.; two sons, Howard Livingston of Winston Salem, N.C. and Jamie Livingston (Janet) of Greenville, S.C.; five grandchildren and eight great-grandchildren.
A Memorial Committal Service will be held Sunday February 23, 2020 at 12:30 pm in St. Pauls Presbyterian Church Cemetery, St. Pauls, N.C.
The family suggests memorials may be made to a charity of one’s choice.

To order memorial trees or send flowers to the family in memory of Elsie Livingston, please visit our flower store.