Jean Cobb Lewis, age 74, a longtime resident of Scotia Village in Laurinburg, NC died suddenly Monday, August 15, 2022.  Jean was born on September 27, 1947, in Fayetteville, NC.  She was the daughter of Frederick Ambrose Cobb and Margaret McDuffie Cobb who predeceased her.  Jean lived her early life in Lumber Bridge, NC, graduated from the University of North Carolina at Greensboro, and taught in Charlotte Mecklenburg Schools for thirty years.   She was a former longtime member of Mecklenburg Chapter Daughters of the American Revolution.

To plant memorial trees or send flowers to the family in memory of Jean Lewis, please visit our flower store.

Your condolence is awaiting moderation. Once approved it'll appear in the guestbook.

Jean and I had so many fun times and many laughs together at UNC-G and for many years after. Jean taught me how to make taco salad! She was a wonderful friend to my mother, Margaret, and they also shared many good times together. Jean, you will be missed.

So so for your loss. Jean and I had many good times during school and as adults. Great memories.

May God comfort the family & friends of Ms. Jean Cobb Lewis during this most difficult time and give you strength to endure the pain of your loss.
Sincerely,

We are sorry to learn about Aunt Jean's passing. She will not be forgotten by any of us. Love....The Ellinger Family (Chuck, Diane, Jackson, Jolie, and Justine) 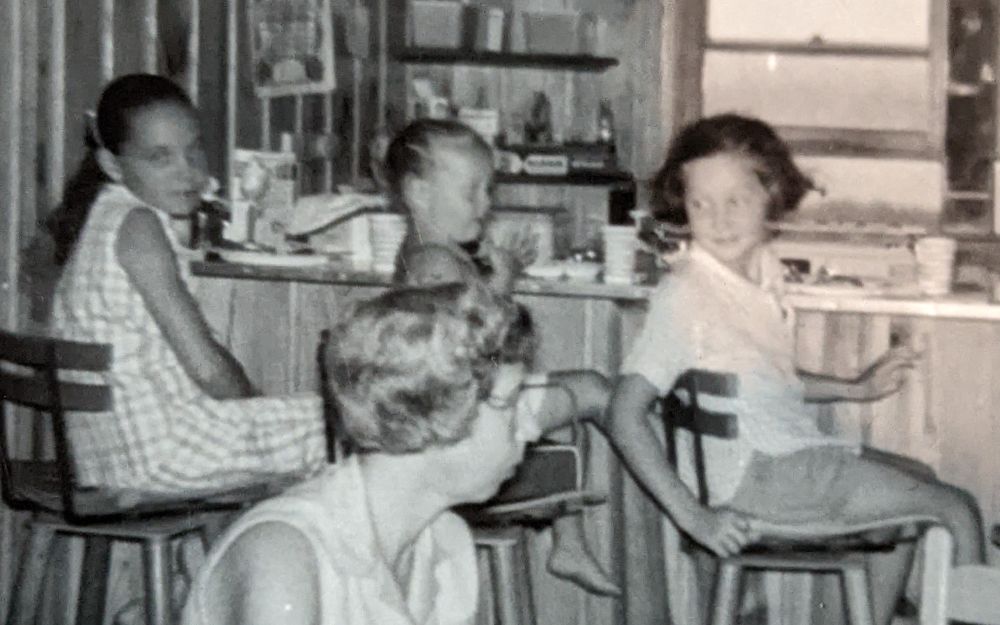 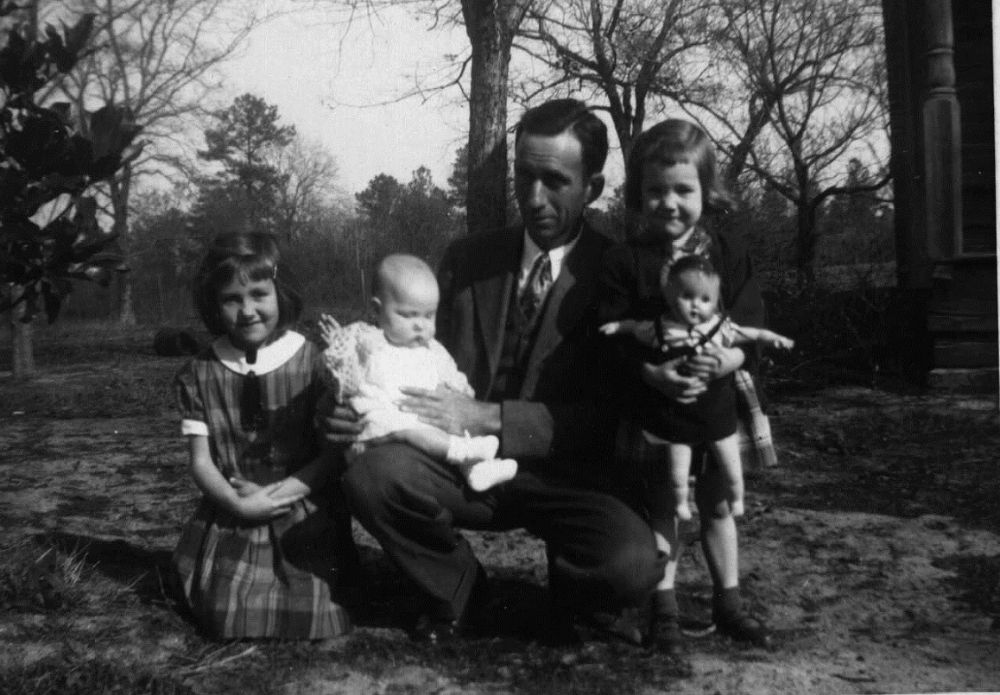 I am heartbroken at the passing of my dear cousin. Jean was dearly loved by my mother, and I'm sure they have been having a grand time catching up since Jean's arrival in heaven!
Much love to all my Cobb cousins! 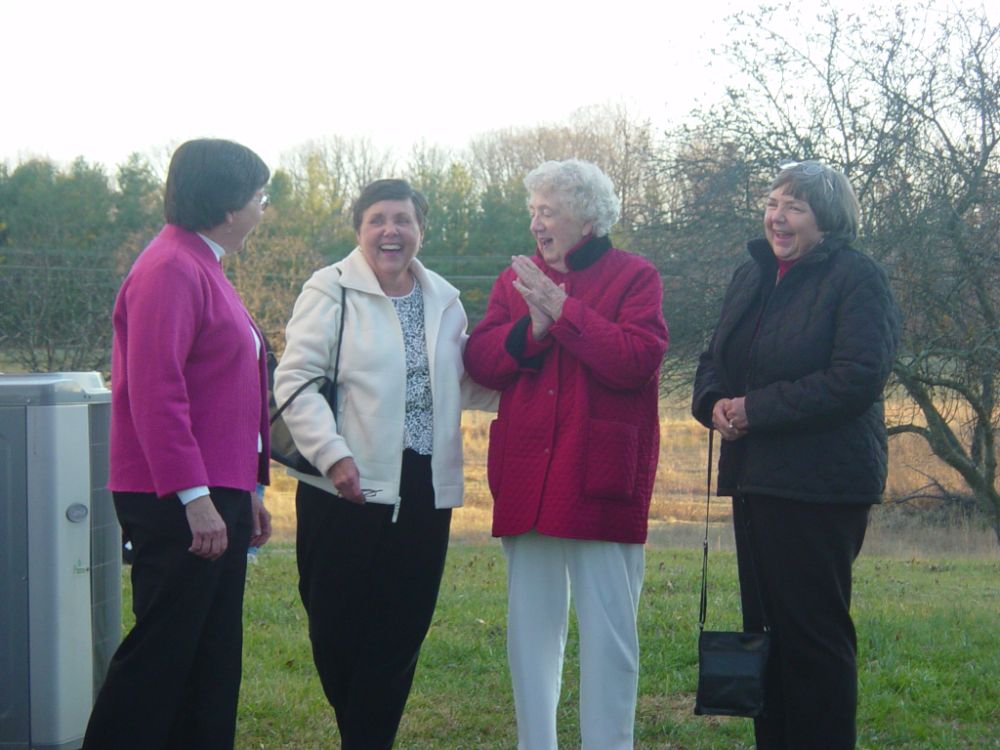